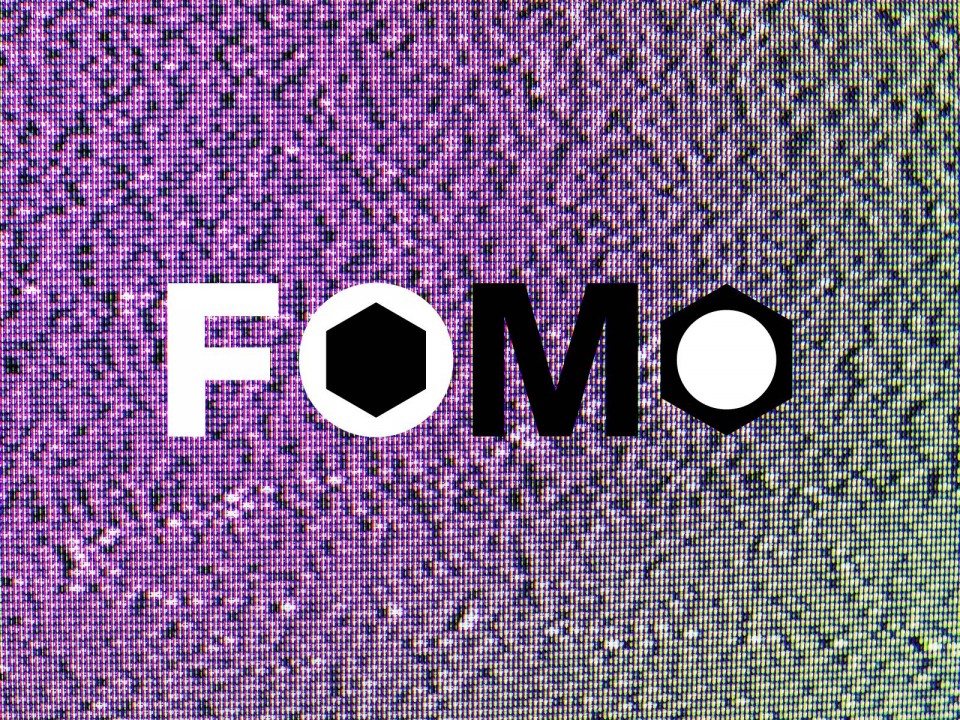 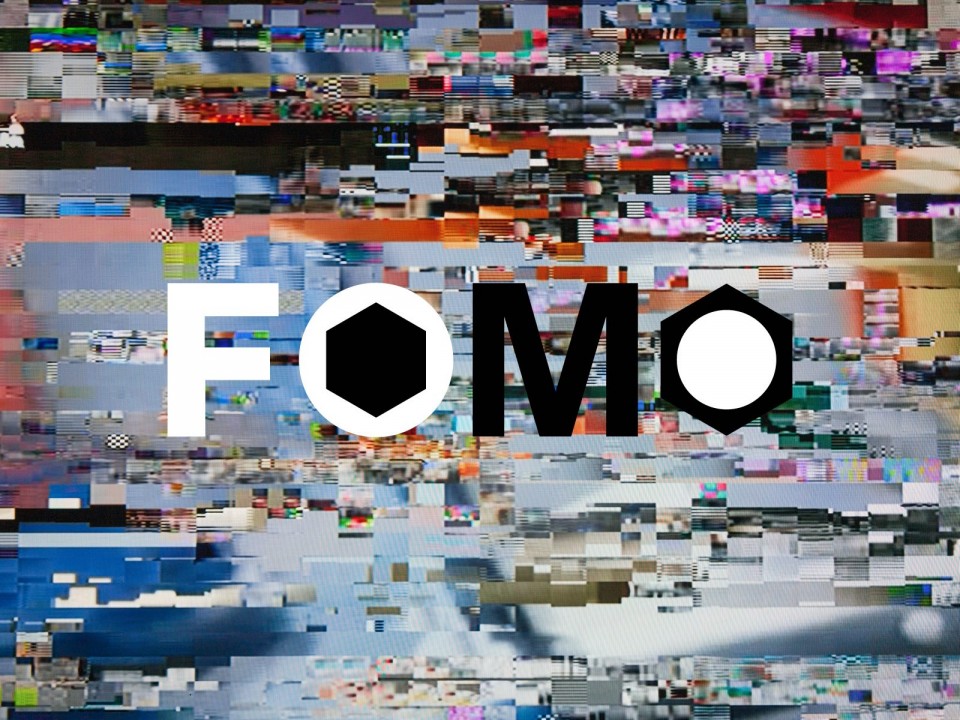 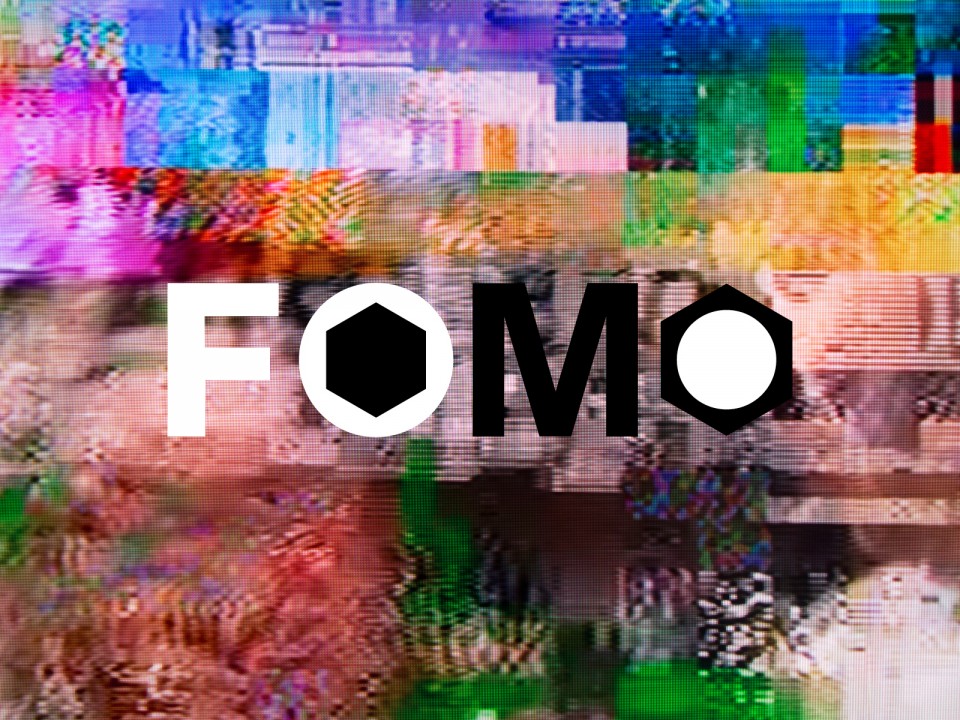 HABAIT theatre opened october 2016 in the heart of the flea market in Jaffa. Our vision is to create a centre for contemporary approaches to live art - theatre, dance, performance and all that’s inbetween. With that in mind we thought of two initiatives: FOMO festival and The 3rd Stage. Both are derived from the same line of thought trying to find connectivity between the web (with emphasis on live streams) and our theatre. To test that - HABAIT created these two projects:

FOMO festival - In october 2016 we lunched our activities with FOMO festival. A theatre, dance and performance festival that is all about creating new shows that are aimed and conceptualized around a live broadcast online. All shows were made to be presented in front of a live audience and to be live on the web at the same time - asking questions about live art and technology, the contemporary place of the viewer and the Fear Of Missing Out that’s fucking with our brains. I would love to elaborate in the Atelier on the repertoire we selected last year, and try to learn how to improve our line of thought behind it towards the selection of new pieces for FOMO2018, and to think how this festival can become an international adventure broadcasting new shows and projects from around the world.

The 3rd Stage - HABAIT theatre has two physical stages. Our vision is to open a 3rd one online. A stage developed for projects of live art that are designed, thought and conceptualized around the idea of being done live only to an audience on the web, all over the world. Even though HABAIT is not a production house but only hosts shows, we would like to launch this stage with a project we commissioned and funded. Since this production has not yet been selected, this week in the atelier would be a chance to expand on this initiative and for HABAIT to debut this concept with a production that encopamses the potential of The 3rd Stage.

Maya has over 2,000 Facebook friends, most of whom she doesn’t know. At the event Maya will invite each and every one of her virtual friends to attempt to create a flesh-and-blood social network, to reveal the underlying mechanism and to turn it all into a bit of nasty fun.

*Only Maya’s Facebook friends will be admitted. You can try to send her a friend request in advance, but she won’t necessarily accept.

Why come to the theater: Because it’s important and it even has a message and it’ll be fun and if you’re actually Maya’s friends on Facebook, you owe it to her, to yourselves and to the spirit of the times.

Why see it from home: Because if you’re not Maya’s friends on Facebook and she didn’t accept your request, what then? Miss out?!

Amitay is the unchallenged improv king of Nissan Nativ Acting Studio. When he says he wants to create a work using Skype in two different spaces, featuring information gaps, nonsense, secrets and death – you let him.

Why come to the theater: Because laughter works better with others. So why not?

Why see it from home: Because you’re lazy and we’re cool with that.

Two human avatars stand on stage and offer themselves up for control through the internet. Every pair of operators will have 10 minutes to use the avatars through the festival's website, doing anything they want while testing the limits of their boldness through the avatars – their new bodies.

Why see it from home: Because only from home can you operate the avatars, and in complete anonymity too. And we want you to go really, really far with it. Good reason.

Why come to the theater: Because being witness to the audacity of the anonymous operator is an awesome experience. One of those things where you have to be there to understand what went down.